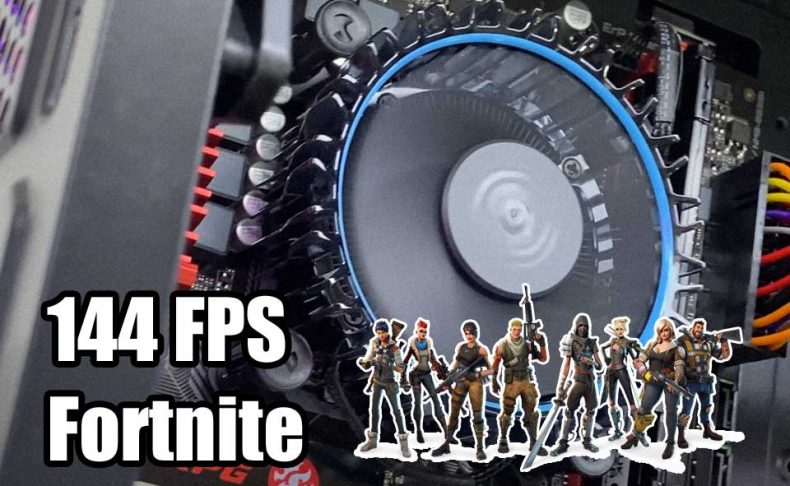 Today we are talking about what hardware you are going to need to play Fortnite with steady 144+ FPS at 1080p resolution in Performance mode.

This article explains how to assemble a cheap but future proof Fortnite gaming PC.

Although cheap, we want our system to be versatile, expandable, and have upgrade potential, rather than just consist of the cheapest parts possible.

If at some point you are dissatisfied with performance you can make an upgrade and play heavier games.

OK, time to check our build.  At the end you will find a summary table with all the parts and current prices.

The graphics card is the heart of any gaming PCs. When it comes to 144 FPS Fortnite in Performance mode, and as-cheap-as-possible, we narrowed down our choice to two entry level video cards – GeForce GTX 1650 and RX 570. 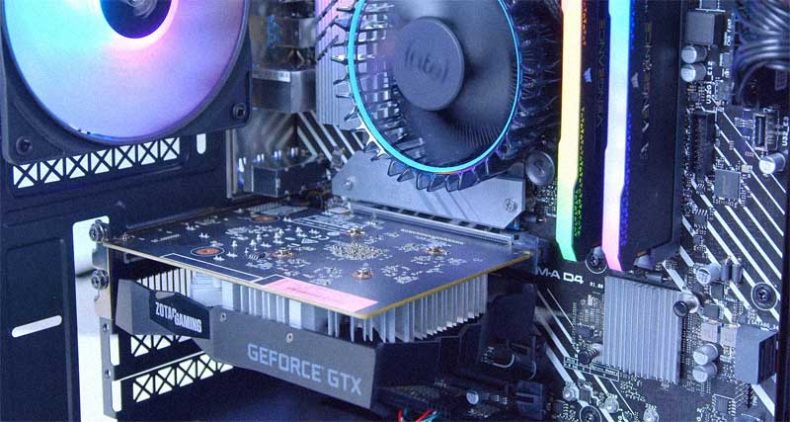 In terms of performance, the RX 570 is slightly better, but since the GTX 1650 is the newer model and it is easier to find with a proper warranty, we went with it.

Both models have a hardware encoder, so streaming is possible. But if we had to choose between NVENC and VCE, we’d definitely go with NVIDIA’s solution.

For our 144 FPS Fortnite build we need a CPU with relatively high frequency  and future expandability.

That’s why we went with something recent  – Intel’s newest CPU architecture, Alder Lake.

We chose Alder Lake because of the performance improvement from the previous generation and the rich CPU line-up. If you get a decent motherboard now, you can upgrade to a high-end gaming PC easily. 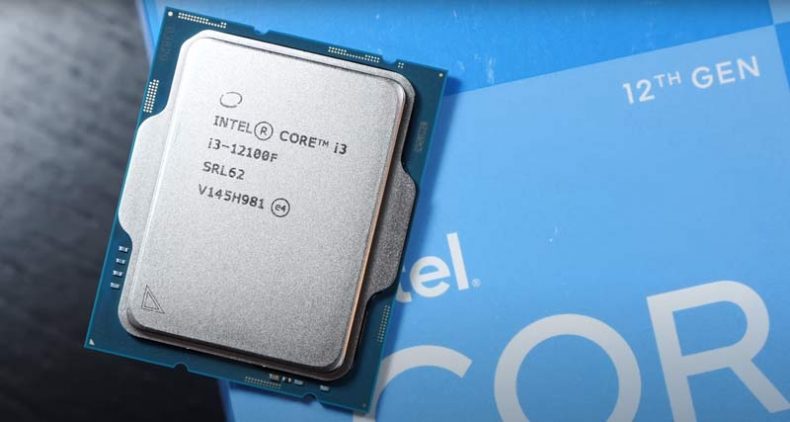 Currently, the entry-level gaming CPU class is ruled by Core i3-12100F. With 4 cores and 8 threads, good performance, and decent price of around $130, it is one of the most popular budget gaming processors on the market.

But this time around we chose something else. Because it’s a bare minimum Fortnite 144 FPS  build, we went with something even cheaper – the Pentium Gold G7400. 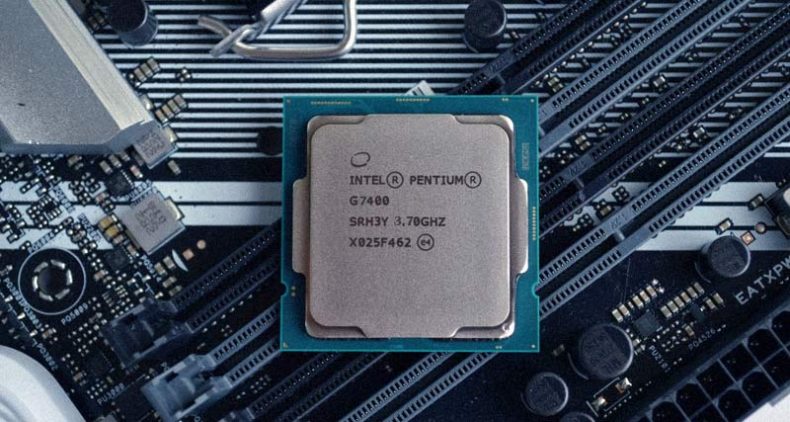 It is interesting to note that when compared to Core i3-12100F with the same video card (GTX 1650), the G7400 will deliver very similar frame rates.

The Pentium Gold G7400 is really the bare minimum for our use case. But if you have another $70 to speed go with the Core i3-12100F, it’s a very good processor and will play even the most  modern AAA titles.

Now that we have the CPU it is time for the motherboard.

If you are  going for a super cheap build the obvious choice for a motherboard is something based on the H610 chipset. However, since we want something expandable, our choice went with the B660 chipset and MSI PRO B660M-A DDR4 motherboard. 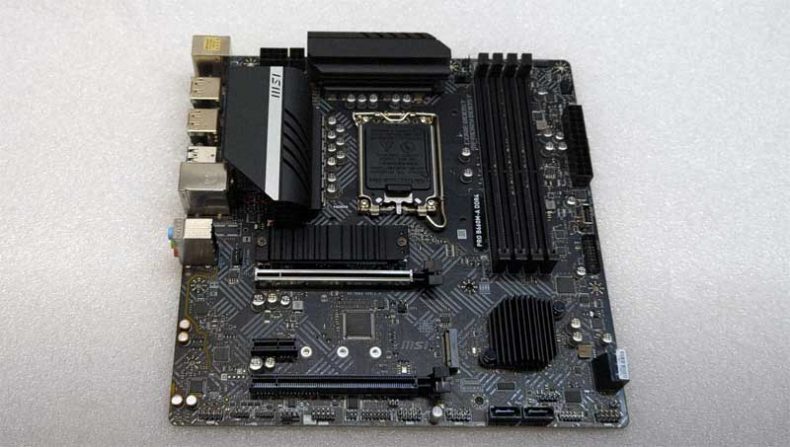 This model has a good heatsink  layout, available on the the VRM and the M.2 slot.

The motherboard supports DDR4, and we went with the most sane choices of all the 3200 MHz DDR4 memory.

We decided our storage to be NVMe SSD. It has become a de facto standard for OS and  gaming.

Games are much bigger now, so we need to have at least 500GB for our OS and gaming library. 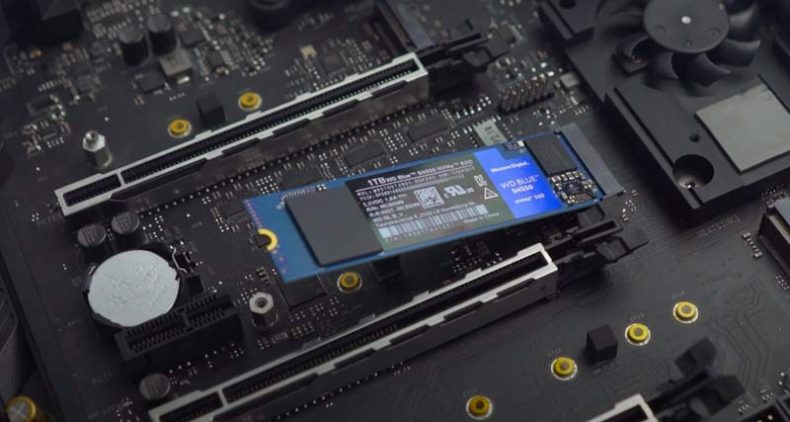 Our choice  went with Western Digital Blue SN550. Although in the budget price bracket, this model shows good scores in game related benchmarks. 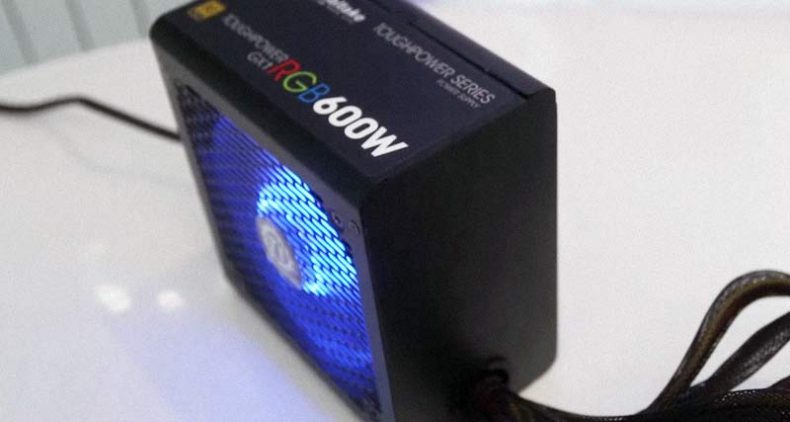 Although this PSU delivers more power than our build needs, we chose it because it’s future  proof.

With this unit you will have no problem running something like RTX 3060 if you decide you  need an upgrade at some point in the future.

Finally we need a case. Most cheap models are microATX cases, but to be able to expand later we chose Cougar MX330 ATX Mid Tower Case.

You also get the ability to install up to two 2.5″ SSD and 3.5″ HDDs (for a maximum of four storage devices) to satisfy your storage needs.

The case supports a 240mm front radiator and five fans making it ready even for high-end PC builds.

This is our final build. The prices found here are the one listed at the time of publshing the article.