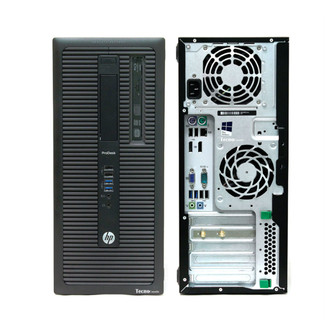 The HP ProDesk 600 G1 Microtower was first released in 2013. Although more than five years old, this model is still a viable option for home and office use. You can even turn this PC into a gaming machine with a proper GPU upgrade.

The HP ProDesk 600 G1 Microtower is a Mini Tower form factor computer. MiniTower is usuality the largest form factor form the business class desktops segment. Some manufacturers may also use the term Tower when they refer to this chassis. If you are looking for as system with maximum upgredability HP ProDesk 600 G1 Microtower is a good option. Most often models in this category come with 4x PCIe slots, several drive bays and a better cooling.

The HP ProDesk 600 G1 Microtower supports Gen4 Intel Core technology. The 4th generation of Intel Core processora were released in 2013 and use the codename Haswell. They adopt the same 22nm manufacturing process as its predecessor. The performance improvement of Haswell compared to the Ivy Bridge is around 8%. The 4th gen comes with support for new sockets (LGA 1150, LGA 2011-3), DDR4 RAM and a new cache design. CPUs often used with this model are Core i5 4570, Core i5 4690, Core i7 4770, and Core i7 4790. There are also variants assembled with the 'S' variant of the processor.

A RAM slot (also called memory socket) is where RAM memory sticks are inserted into the computer. Most desktops will have two to four slots. This model has 4 RAM slots. This should be sufficient for anyone especially for power users who will need significant amounts of RAM.

Faster RAM speeds permit your processor to access the data stored in the RAM memory faster. This is important for the overall speed of your system. The motherboard of the HP ProDesk 600 G1 Microtower supports RAM speeds of up to 1600 MT/s. In case you want faster RAM speeds, you will need to upgrade your system with a newer generation one.

Size of the RAM is another important parameter. It is important not to run out of RAM memory during everyday work. If this happens often, you may see significant drop in performance. For everyday work and light gaming we recommend 8GB of RAM. For everything else, go for 16GB and more. The HP ProDesk 600 G1 Microtower supports a maximum of 32 GB of RAM.

The HP ProDesk 600 G1 Microtower comes with 10 USB ports in total. Having more USB ports is always better, but also pay attention to the version of those USB ports. Higher version of USBs support faster transfer speeds. Unfortunately, this model doesn't come with a USB 3.1 port. If you need a faster connection for your peripherals, like external Solid State Drive, you will need to choose another model.

DisplayPort (DP) is crucial for any desktop machine as it allows you to connect external monitors. It is good to see that the HP ProDesk 600 G1 Microtower is featuring a DisplayPort. The version of this DisplayPort is also important. Try to always aim for the higher versions of DP as it allows for better resolutions and refresh rates.

HDMI port is another digital video port which allows you to connect external monitors. It has very similar capabilities to the DisplayPort with few exceptions. However, the HP ProDesk 600 G1 Microtower doesn't have one. It is not a problem if there is a DisplayPort is available.

SATA slots are located on the system board and it is where HDD, SSD and Optical Disk Drives are connected. The HP ProDesk 600 G1 Microtower comes with 320 SATA slot(s). Keep in mind that having too few SATA slots might restrict your options for connecting additional memory drives. Think about your use case and decide if the SATA slots provided by this model will be sufficient.

The M.2 SSD interface allows you to transfer data with higher speeds compared to the old SATA interface. Sometimes the M.2 interface will be 5 times faster or more. Unfortunately, the HP ProDesk 600 G1 Microtower doesn't come with one and you will need to rely on the good old SATA.

Having a PSU (Power Supply Unit) with high power rating is important, especially if you are going to use components, like dedicated GPU and additional HDD, which require extra power. The HP ProDesk 600 G1 Microtower comes with a 320 Watt PSU. Deciding if this will be enough depends on your specific requirements and use. Please also pay attention as some models might have more than one PSU option. Whenever possible, get the most powerful one as it might make future upgrades easier. 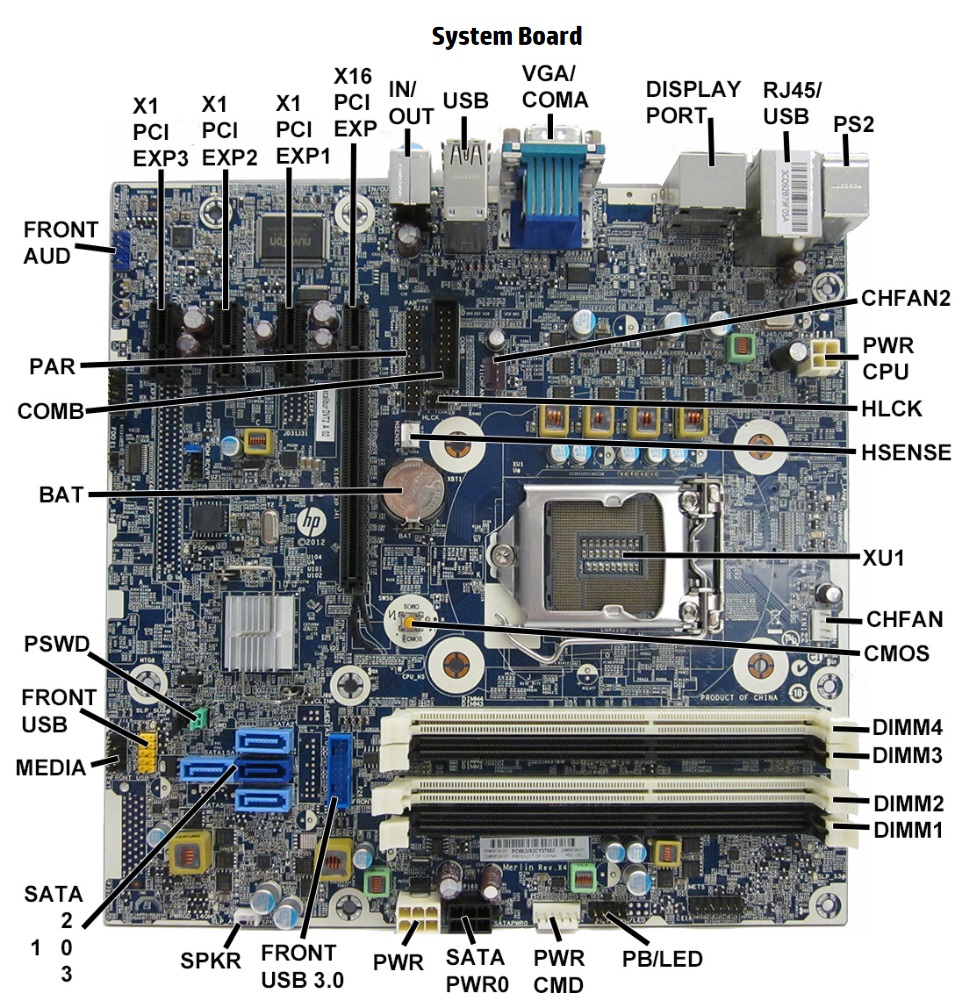