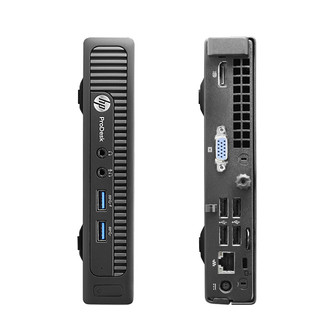 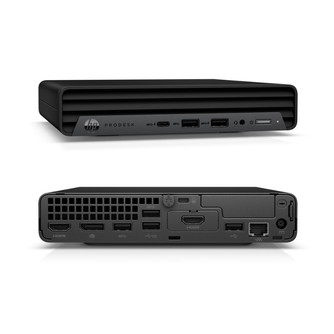 Usually the newer the generation of the CPU, the better the performance and efficiency is. If your budget allows it, you should go with the HP ProDesk 400 G6 Mini as it is running a newer generation CPU. This is not to say that HP ProDesk 400 G1 Mini is bad - it can still run some powerful CPUs, albeit being an older generation.

The HP ProDesk 400 G6 Mini comes with an HDMI port, while the HP ProDesk 400 G1 Mini does not support the interface. Of course missing HDMI port is something that can be easily fixed with a good adapter (e.g. DisplayPort to HDMI).

Looking at the Power Supply Unit (PSU) of the two models we don't see any differences. For either of them you get a maximum power of 65 Watts. However be careful, many models have more than one power supply option. When buying your computer, it is a good idea to get a version with the most powerful PSU. This will potentially allow you to upgrade to a more powerful GPU for example. 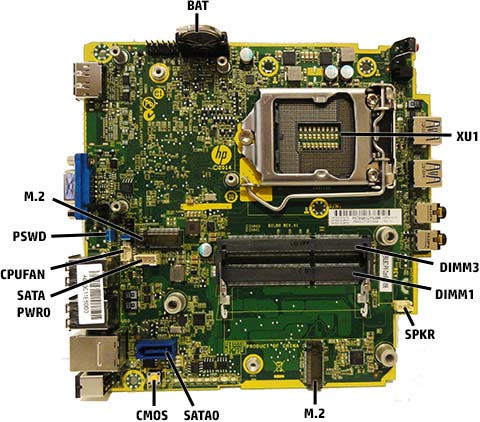 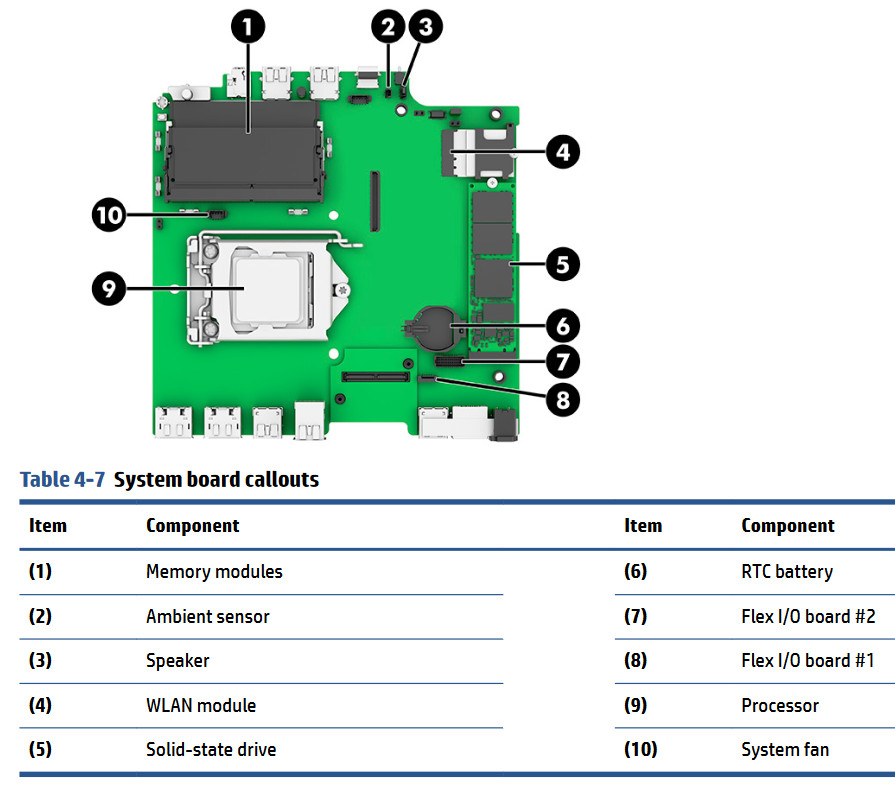