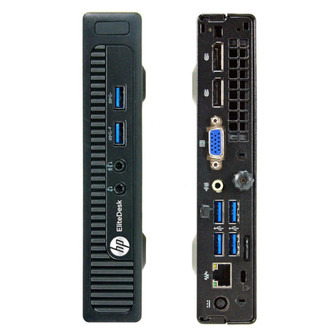 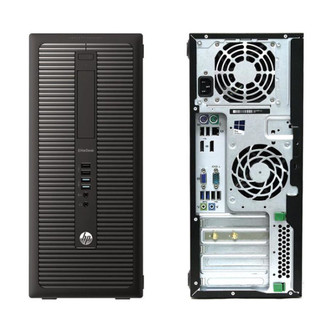 None of the desktops has an advantage when it comes to the speed of the RAM being used. Both models support RAM speeds of up to 1600. Additionally, if you will be needing a lot of RAM, better go for the HP EliteDesk 800 G1 Tower as it has the ability to run 32 GB of RAM. The HP EliteDesk 800 G1 Mini can do a bit less at max 16 GB. Most of the times, this should be sufficient for the majority of users.

In total the HP EliteDesk 800 G1 Tower has 10 USB ports. The HP EliteDesk 800 G1 Mini is inferior in this regard and packs 4 USB ports. In any case, if you miss USB ports, you can always purchase a USB hub. None of the desktop models has a USB 3.1 port (10Gb/s), so if you need a fast connection to your peripherals, like external Solid State Drive, you will need to look elsewhere.

Having a Power Supply Unit with high power rating is important, if you are going to use components which require extra power. The HP EliteDesk 800 G1 Mini comes with a decent 65 Watt PSU, but the HP EliteDesk 800 G1 Tower has a more powerful one rated at 320 Watts. Choosing either one depends on your specific requirements and use case. Also don't forget that some models might have more than one PSU option - try to always get the most powerful one, especially if you plan to upgrade to a powerful GPU. 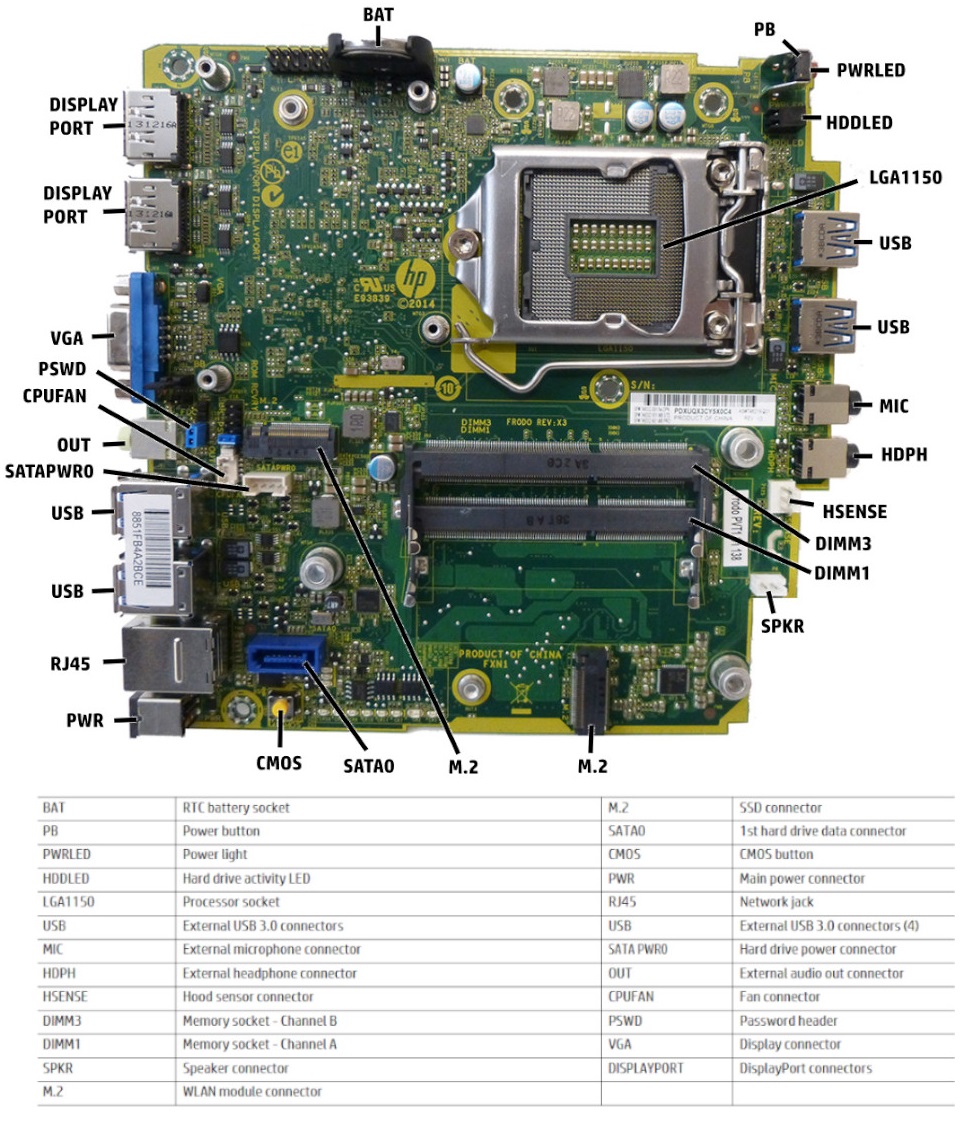 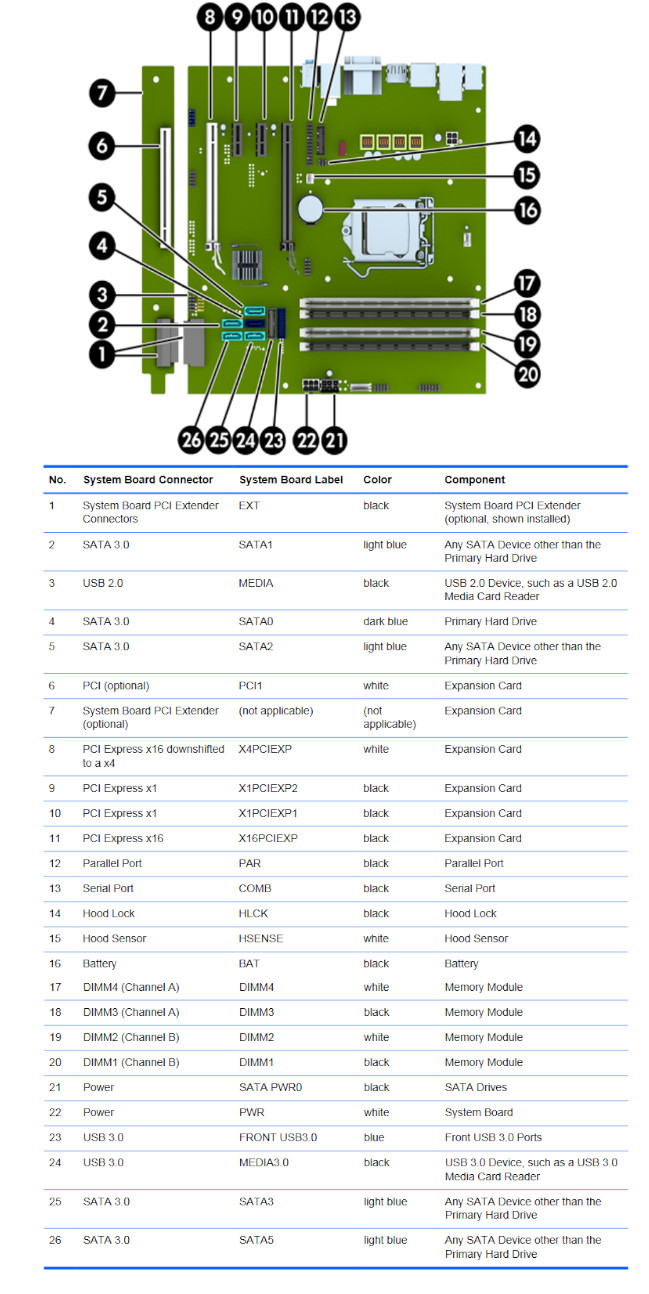