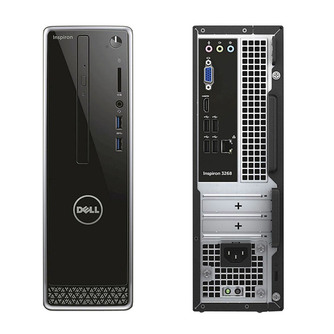 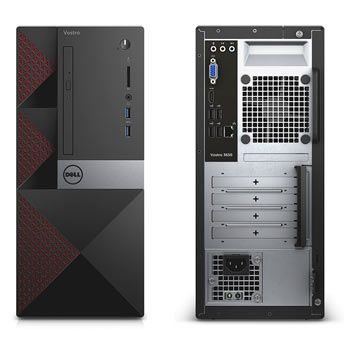 If you are looking for the smaller form factor the Dell Inspiron 3268 is the right one for you. It is smaller than the Dell Vostro 3650 and will fit more easily under your desk.

The Dell Inspiron 3268 is using the faster 2400 MT/s RAM. The Dell Vostro 3650 is slower by supporting RAM speeds of up to 1600 MT/s. In addition, you will be able to install the same amount of RAM in both models, and most probably 16 GB of RAM will be enough for most people. However, if you will be needing more RAM, make sure to check other desktop models too.

SATA ports are placed on the system board and it is where you connect your HDD, SSD and Optical Disk Drives. More SATA slots will allow you to have more drives running at the same time. In this regard the Dell Vostro 3650 is better equipped as it comes with 4 SATA slot(s), while the Dell Inspiron 3268 has 3 slot(s).

M.2 SSD interface allows you to transfer data with higher speeds compared to the old SATA interface. Unfortunately, neither the Dell Vostro 3650, nor the Dell Inspiron 3268 has one. However, you can still use a SATA SSD drive which should give you satisfactory performance.

Having a Power Supply Unit with high power rating is important, if you are going to use components which require extra power. The Dell Inspiron 3268 comes with a decent 180 Watt PSU, but the Dell Vostro 3650 has a more powerful one rated at 240 Watts. Choosing either one depends on your specific requirements and use case. Also don't forget that some models might have more than one PSU option - try to always get the most powerful one, especially if you plan to upgrade to a powerful GPU. 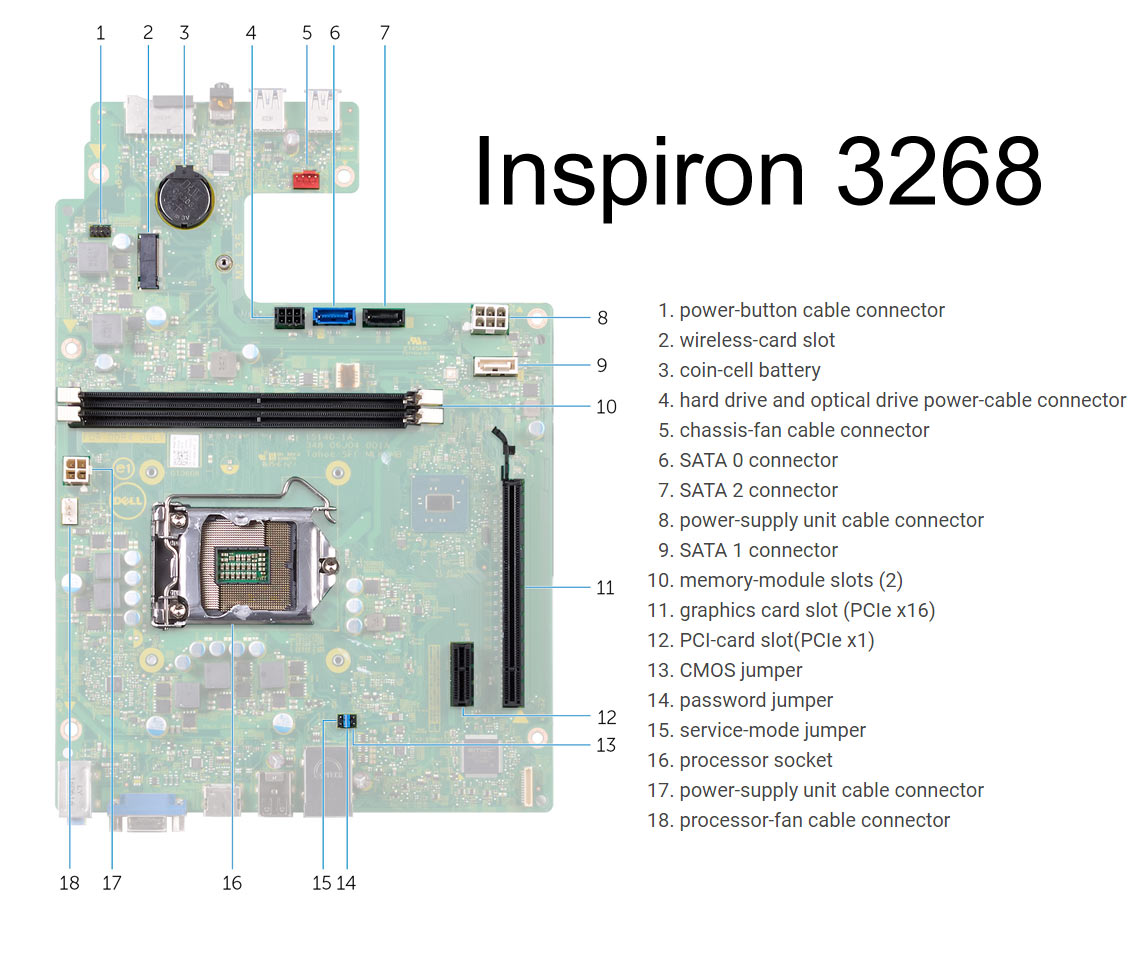 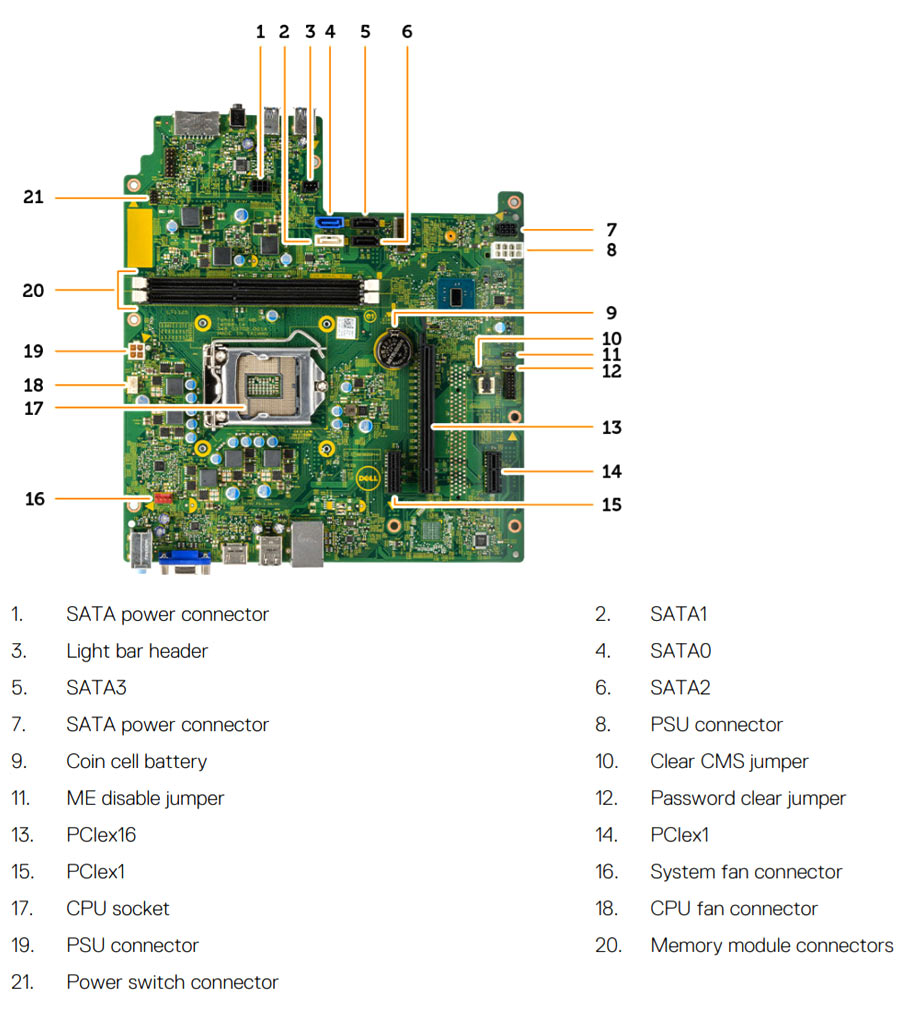