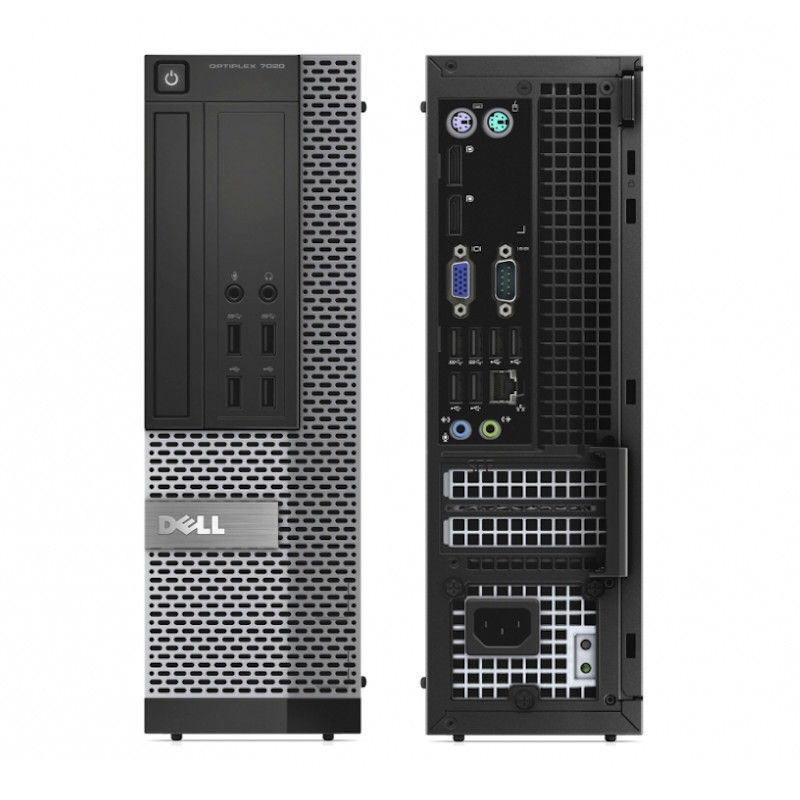 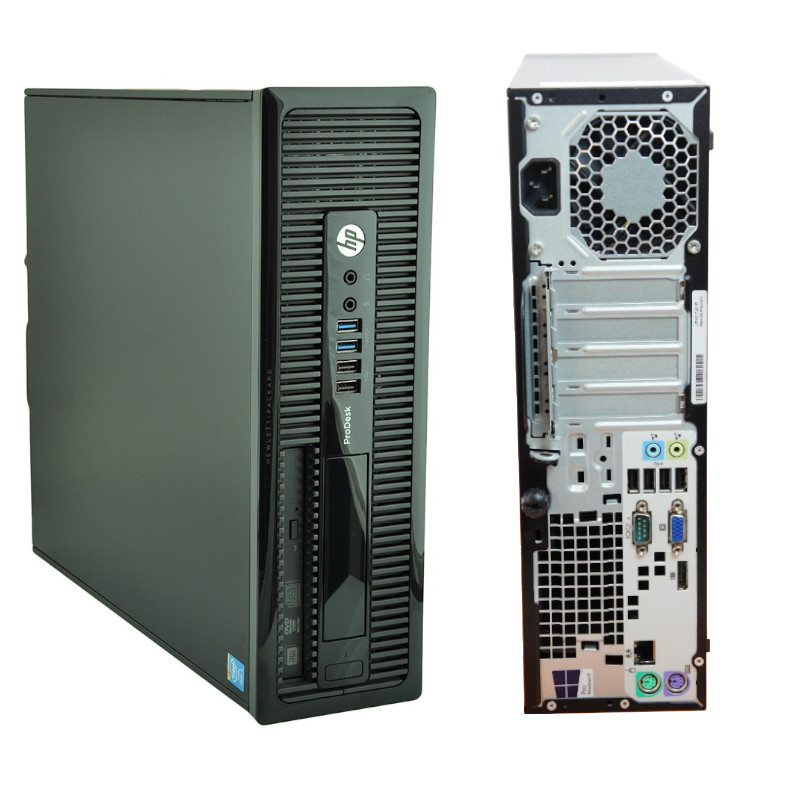 If you are looking for the smaller form factor the Dell OptiPlex 7020 SFF is the right one for you. It is smaller than the HP ProDesk 400 G2 SFF and will fit more easily under your desk.

The Dell OptiPlex 7020 SFF has 4 RAM slots while the HP ProDesk 400 G2 SFF has only 2 slot(s). Of course this is not something to worry about. Just make sure you take it into consideration when planning how much RAM will your system be using.

In total the Dell OptiPlex 7020 SFF has 10 USB ports. The HP ProDesk 400 G2 SFF is inferior in this regard and packs 8 USB ports. None of the desktop models has a USB 3.1 port (10Gb/s), so if you need a fast connection to your peripherals you will need to look at other models.

DisplayPort is crucial for any desktop machine. It is good to see that both models are featuring DisplayPorts. However, the Dell OptiPlex 7020 SFF comes with 2 ports, while the HP ProDesk 400 G2 SFF has only 1.

M.2 SSD interface allows you to transfer data with higher speeds compared to the old SATA. Unfortunately, neither the Dell OptiPlex 7020 SFF, nor the HP ProDesk 400 G2 SFF has one. However, you can still use a SATA SSD drive which should give you satisfactory performance.

Having a Power Supply Unit with high power rating is important if you are going to use components which require extra power. The HP ProDesk 400 G2 SFF comes with a decent 240 Watt PSU, but the Dell OptiPlex 7020 SFF has a more powerful one rated at 255 Watts. Choosing either one depends on your specific requirements and use case. Also don't forget that some models might have more than one PSU option - try to always get the most powerful one. 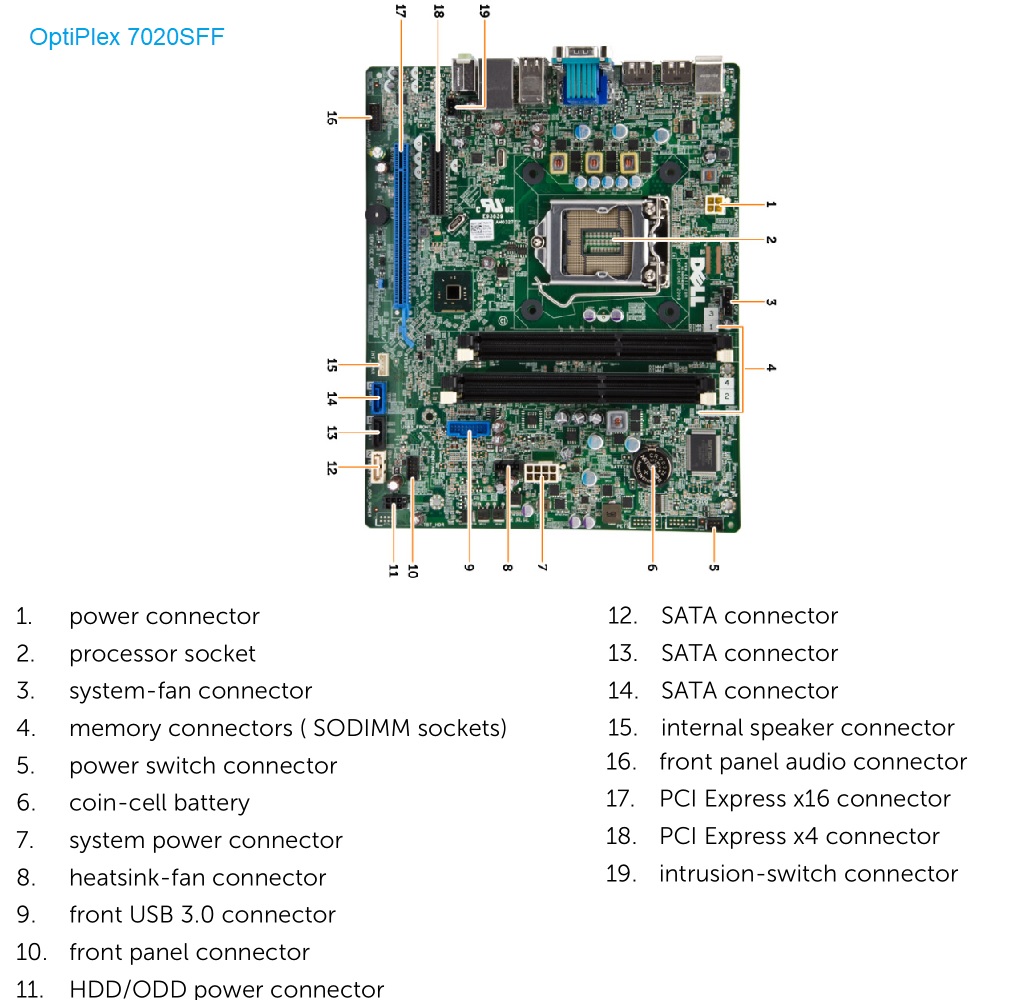 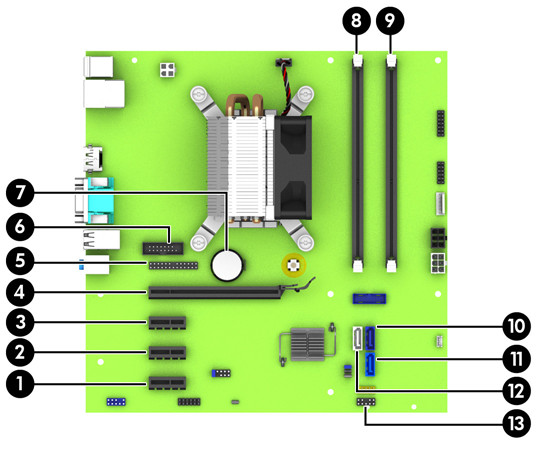