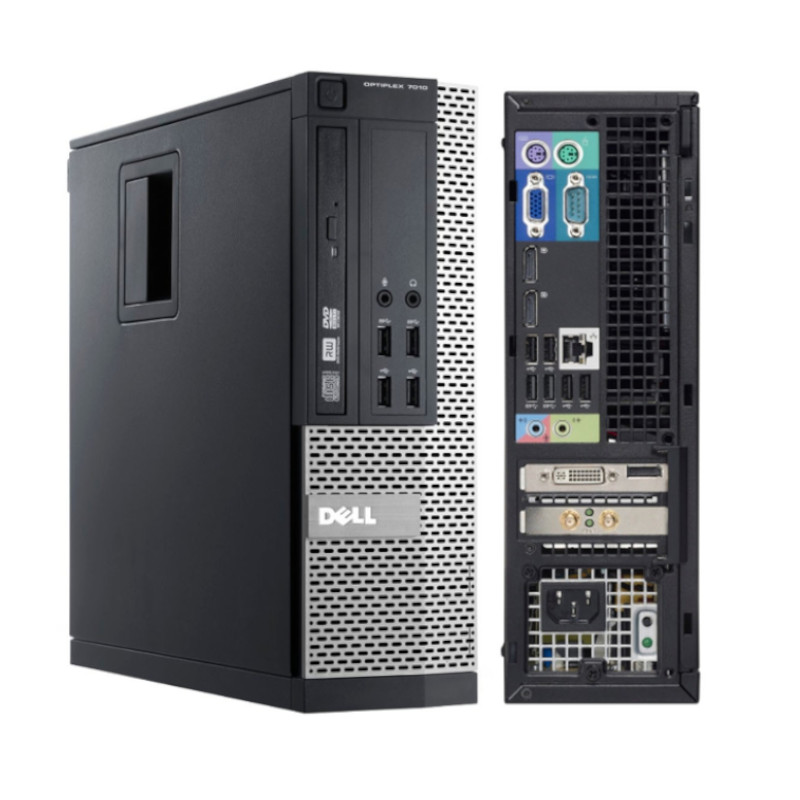 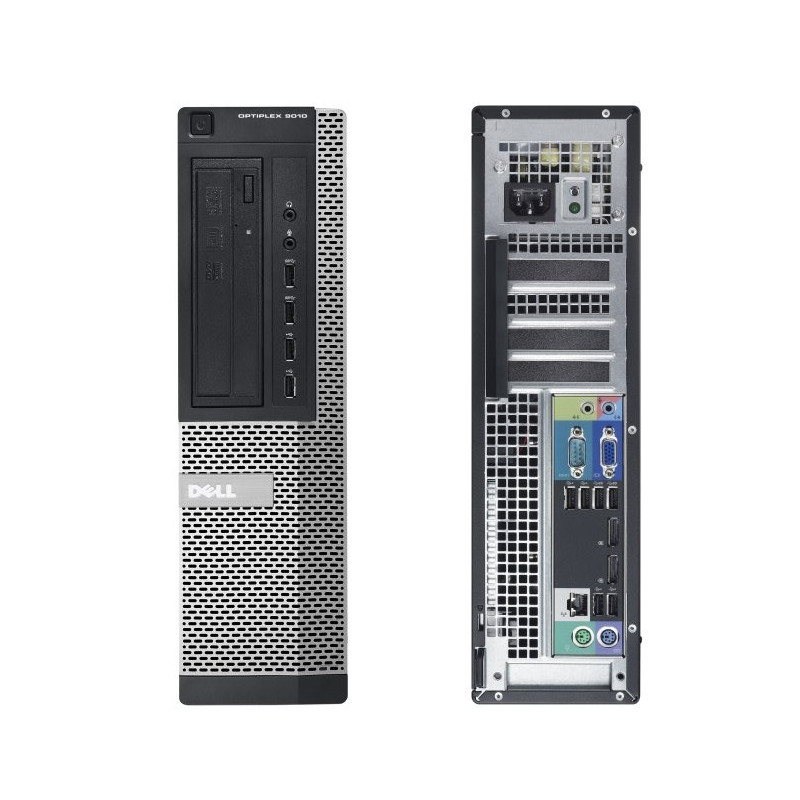 Total count of USB ports for both computers is 10. None of the desktop models has a USB 3.1 port (10Gb/s), so if you need a fast connection to your peripherals you will need to look at other models.

M.2 SSD interface allows you to transfer data with higher speeds compared to the old SATA. Unfortunately, neither the Dell OptiPlex 7010 SFF, nor the Dell OptiPlex 9010 DT has one. However, you can still use a SATA SSD drive which should give you satisfactory performance.

Having a Power Supply Unit with high power rating is important if you are going to use components which require extra power. The Dell OptiPlex 7010 SFF comes with a decent 240 Watt PSU, but the Dell OptiPlex 9010 DT has a more powerful one rated at 250 Watts. Choosing either one depends on your specific requirements and use case. Also don't forget that some models might have more than one PSU option - try to always get the most powerful one. 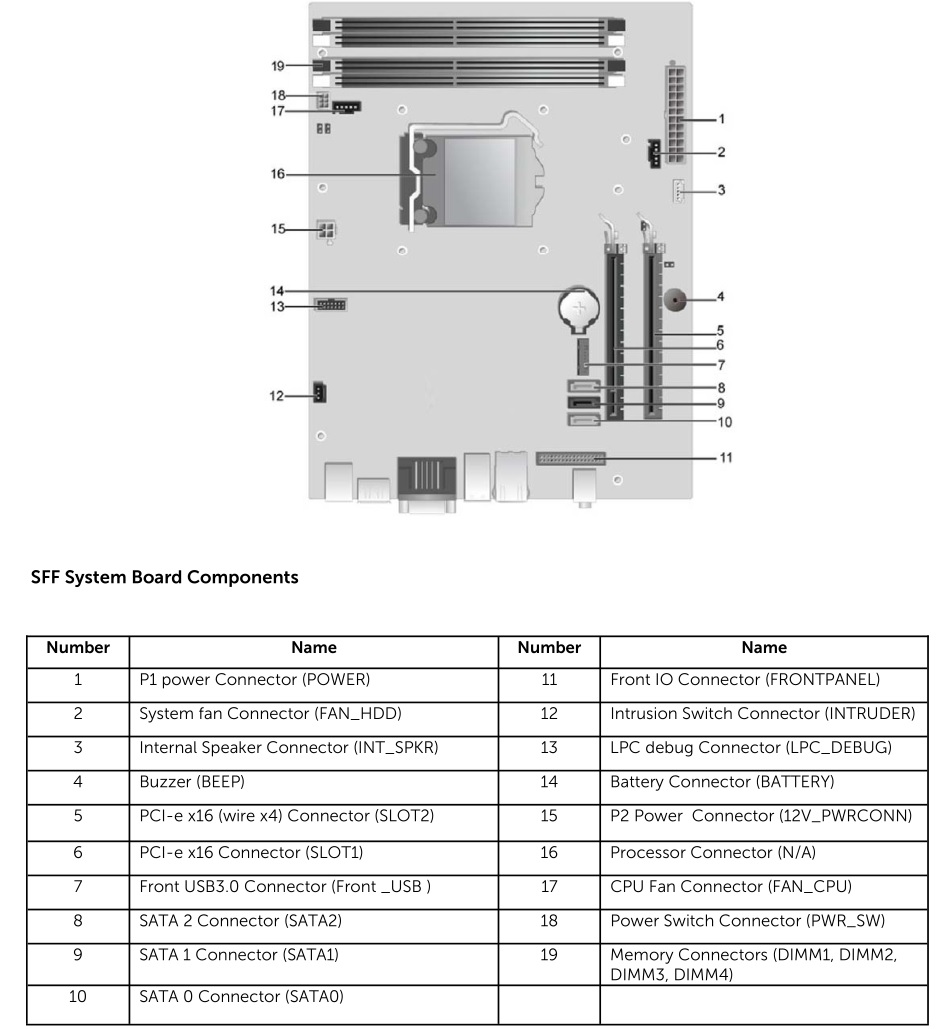 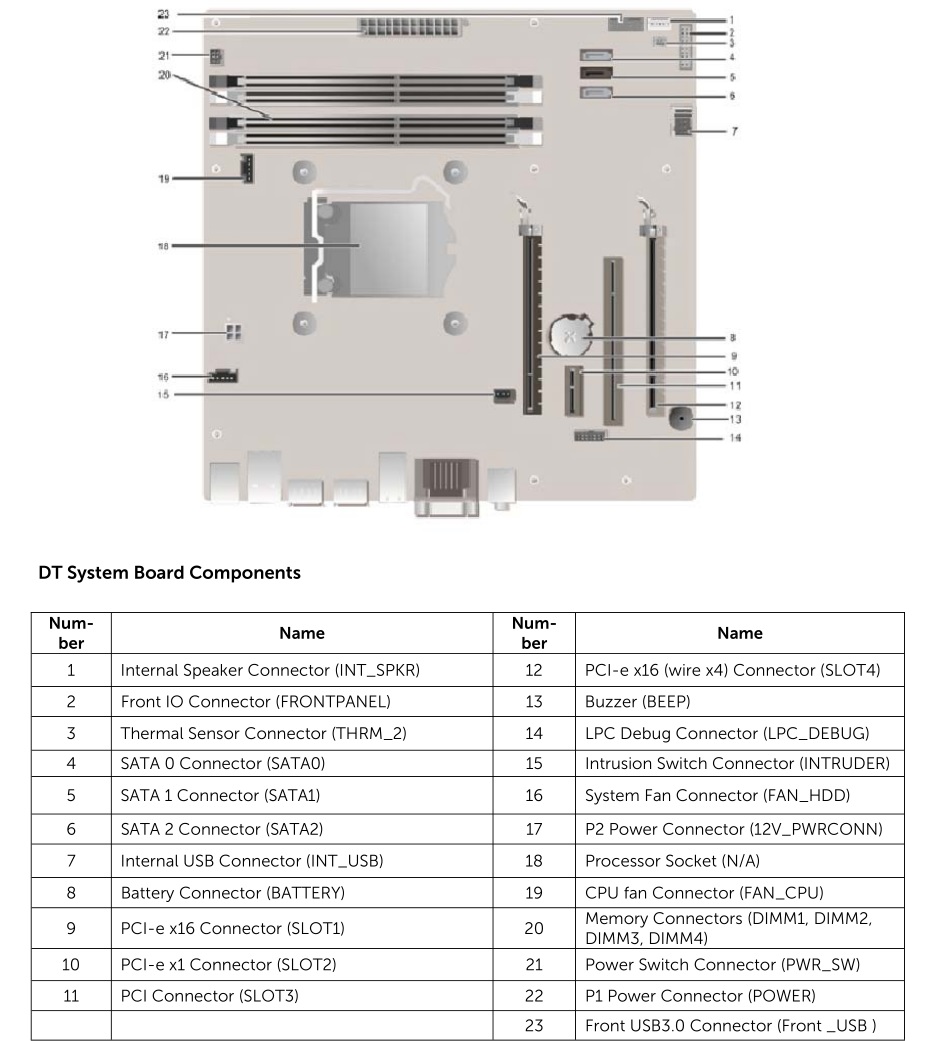