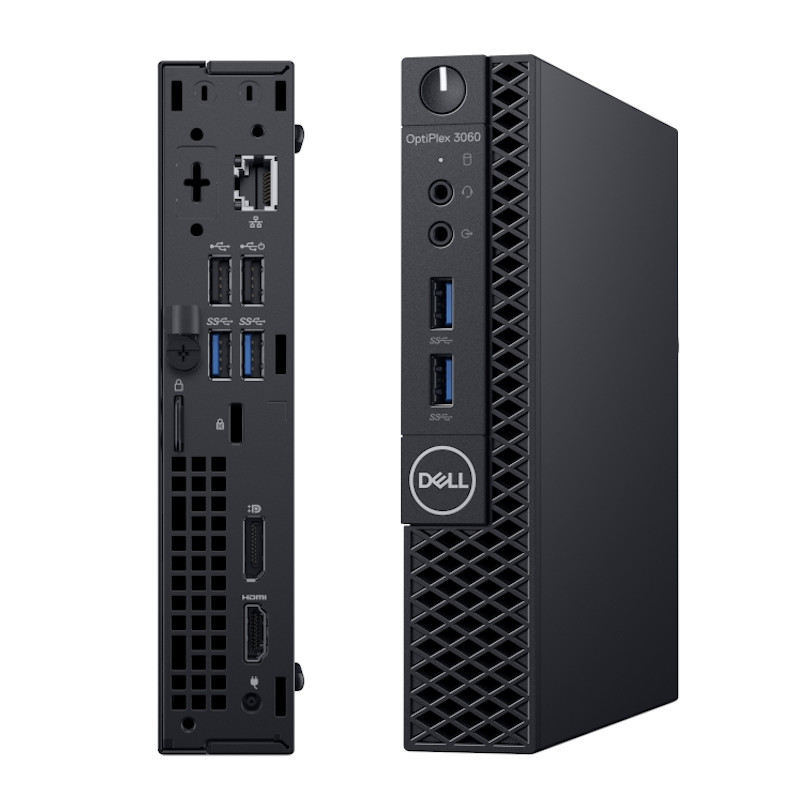 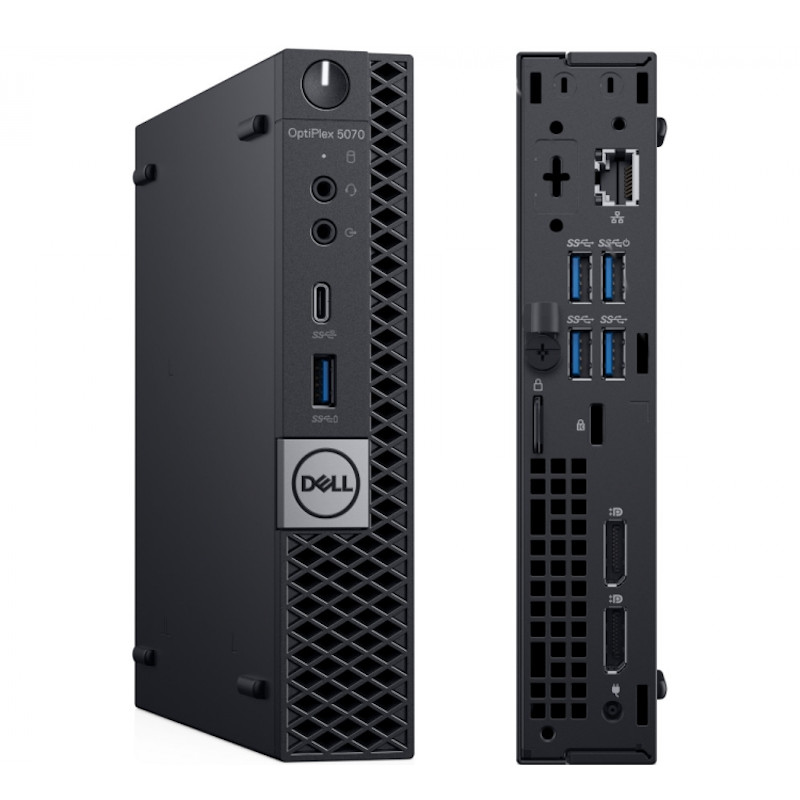 If you are looking for a more modern desktop, then you should go with the Dell OptiPlex 5070M which was released in 2019. The Dell OptiPlex 3060M is older and entered production in 2018.

Usually the newer the generation of the CPU, the better the performance and efficiency is. If your budget allows it, you should go with the Dell OptiPlex 5070M as it is running a newer generation CPU. This is not to say that Dell OptiPlex 3060M is bad - it can still run some powerful CPUs, albeit being an older generation.

None of the desktops has an advantage when it comes to the speed of the RAM being used. Both models support RAM speeds of up to 2666. In addition, you will be able to install the same amount of RAM in both models, and most probably 32 GB of RAM will be enough for most people. However, if you will be needing more RAM, make sure to check other desktop models too.

Both models have the same amount of USB ports for total count of 6. If this is not enough, using a USB hub is always a viable option. What is nice about the Dell OptiPlex 5070M, is that it has 1 USB 3.1 port(s) which allows transfer of up to 10Gb/s. Unfortunately, the Dell OptiPlex 3060M has no such port, thus restricting your transfer speeds significantly. For people who want to use external drives on regular basis, this might be an issue.

The Dell OptiPlex 3060M comes with an HDMI port, while the Dell OptiPlex 5070M does not support the interface. Of course missing HDMI port is something that can be easily fixed with a good adapter (e.g. DisplayPort to HDMI).

SATA slots are located on the motherboard and it is where SSD, HDD and Optical Disk Drives are connected. Each of the two models being compared have 1 SATA slot(s). Keep in mind that having too few SATA slots might limmit your options for connecting additional memory drives.

Having a Power Supply Unit with high power rating is important, if you are going to use components which require extra power. The Dell OptiPlex 3060M comes with a decent 65 Watt PSU, but the Dell OptiPlex 5070M has a more powerful one rated at 90 Watts. Choosing either one depends on your specific requirements and use case. Also don't forget that some models might have more than one PSU option - try to always get the most powerful one, especially if you plan to upgrade to a powerful GPU. 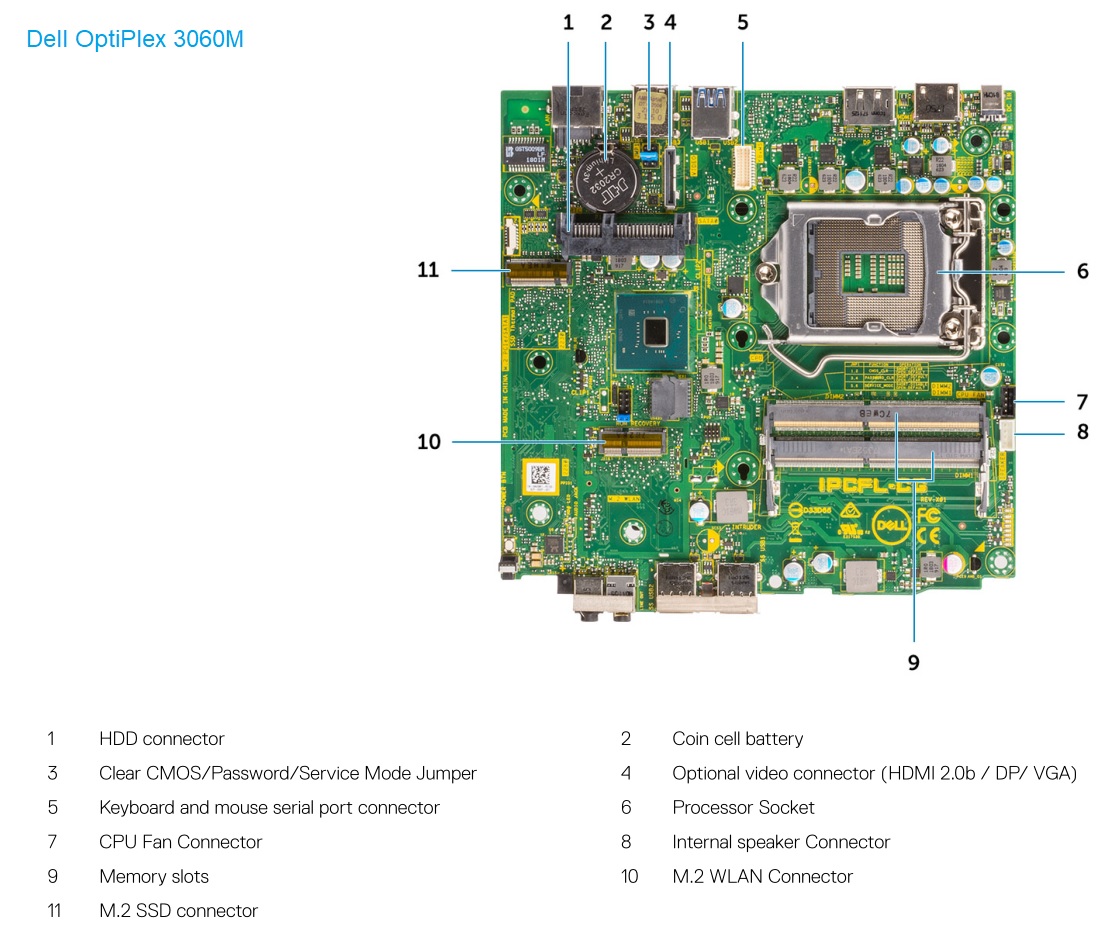 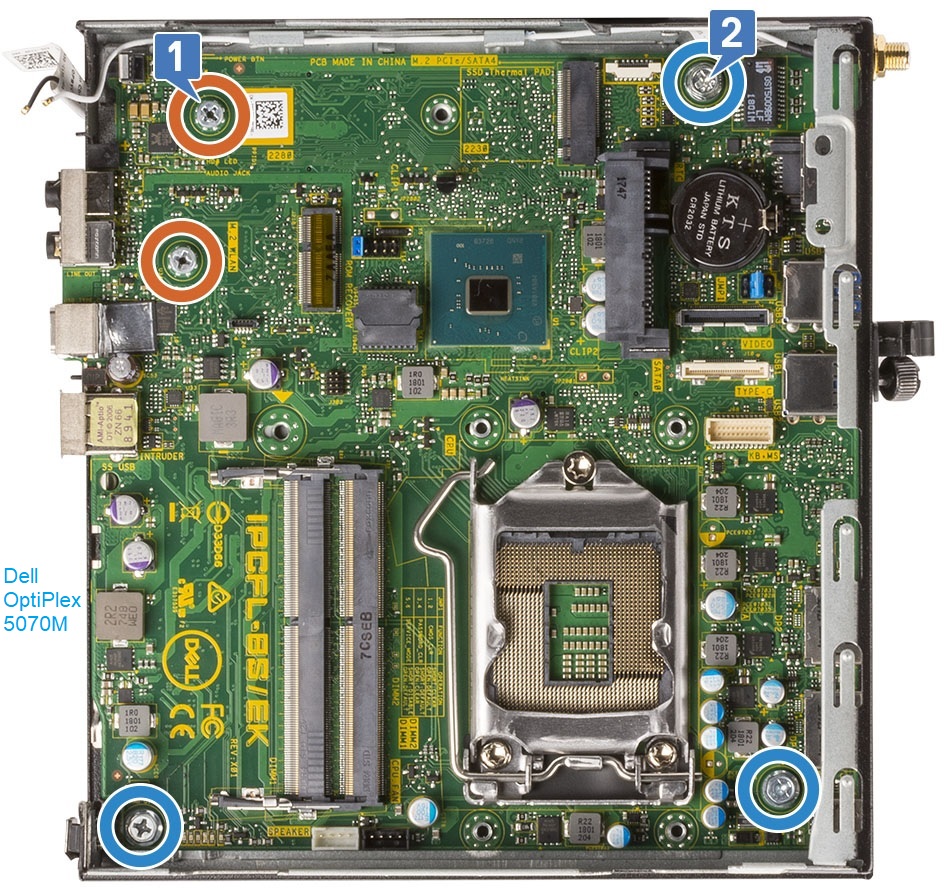