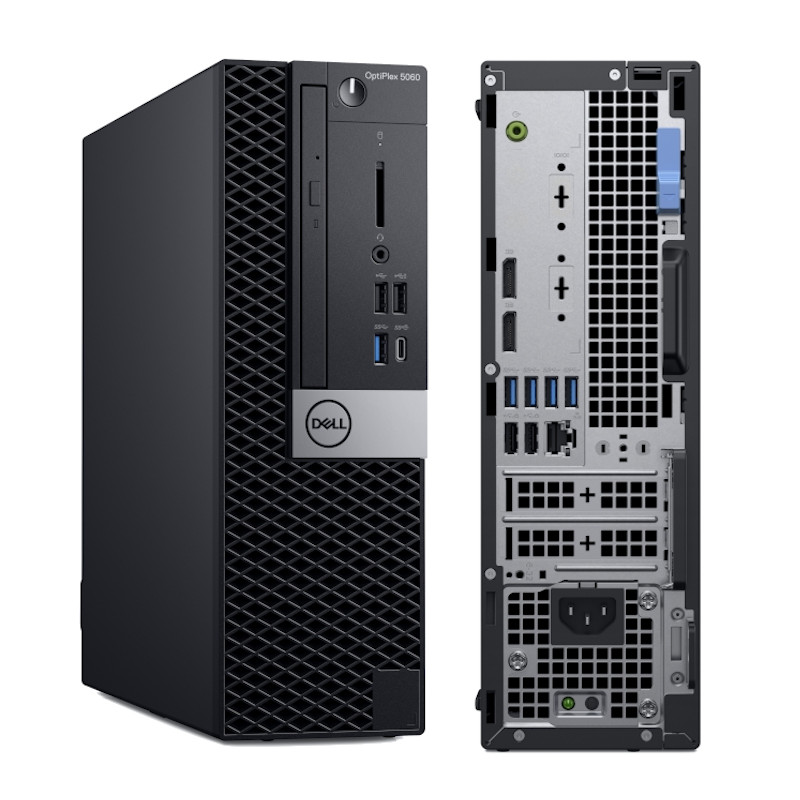 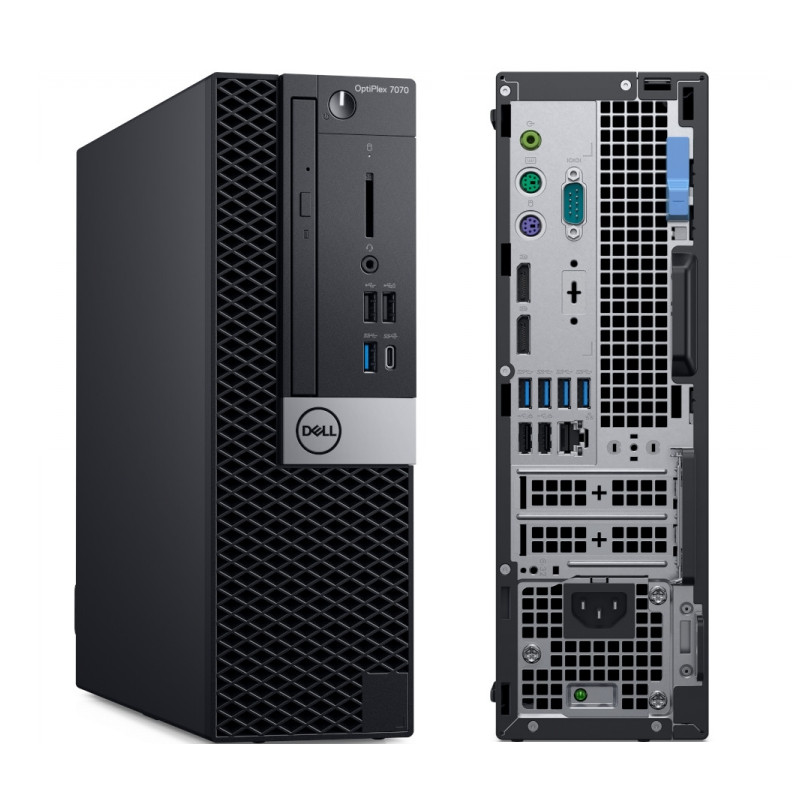 If a more modern desktop is what you are looking for, then you should go with the Dell OptiPlex 7070 SFF which was released in 2019. The Dell OptiPlex 5060 SFF is older and entered production in 2018.

Usually the newer the generation of the CPU, the better the performance and efficiency is. If your budget allows it, you should go with the Dell OptiPlex 7070 SFF as it is running a newer generation CPU. This is not to say that Dell OptiPlex 5060 SFF is bad - it can still run some powerful CPUs, albeit being an older generation.

Total count of USB ports for both computers is 10. Both of the models have USB 3.1 ports which will allow you to exchange data with your peripherals at up to 10 Gb/s.

Looking at the Power Supply Unit (PSU) of the two models we don't see any differences. For either of them you get a maximum power of 200 Watts. Howver be careful, many models have more than one power supply option. When buying your computer, it is a good idea to get a version with the most powerful PSU option. 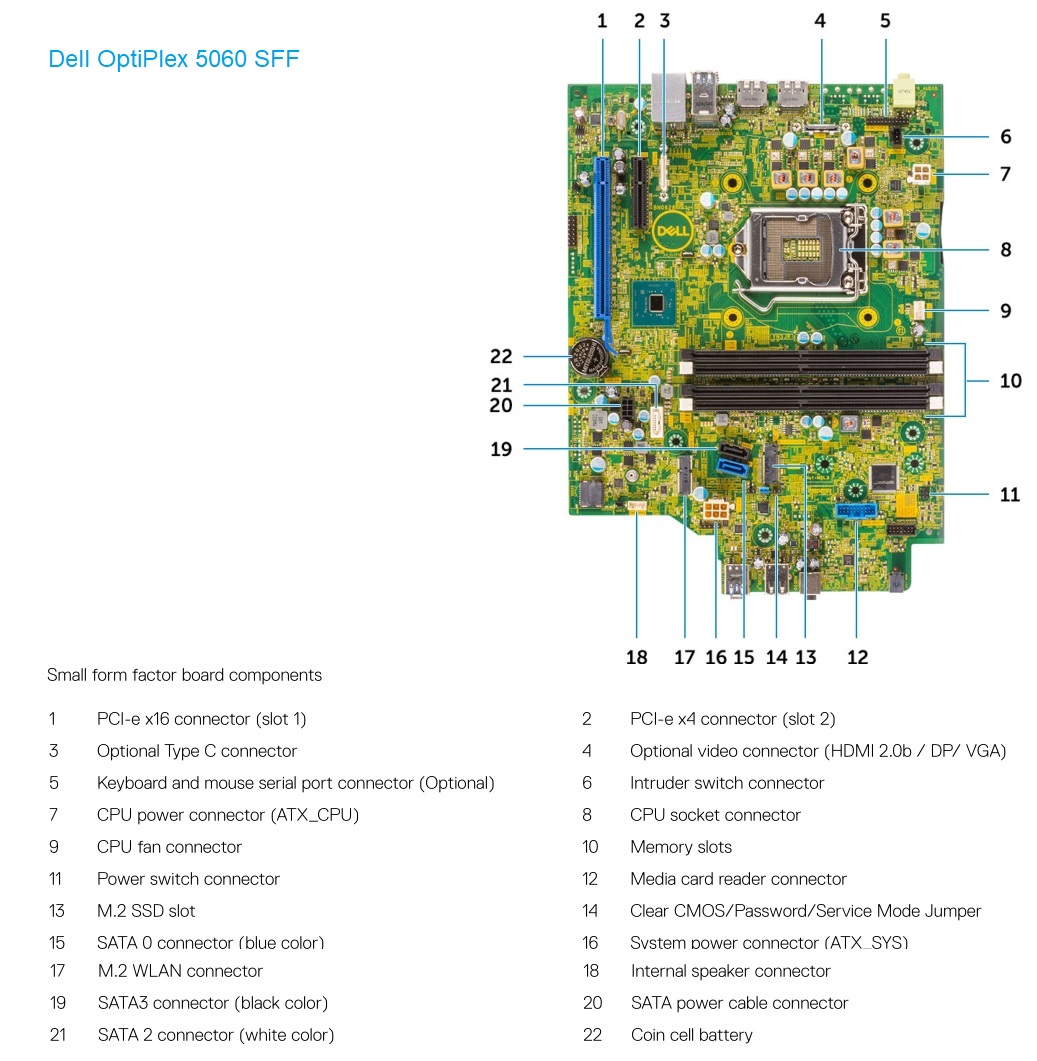 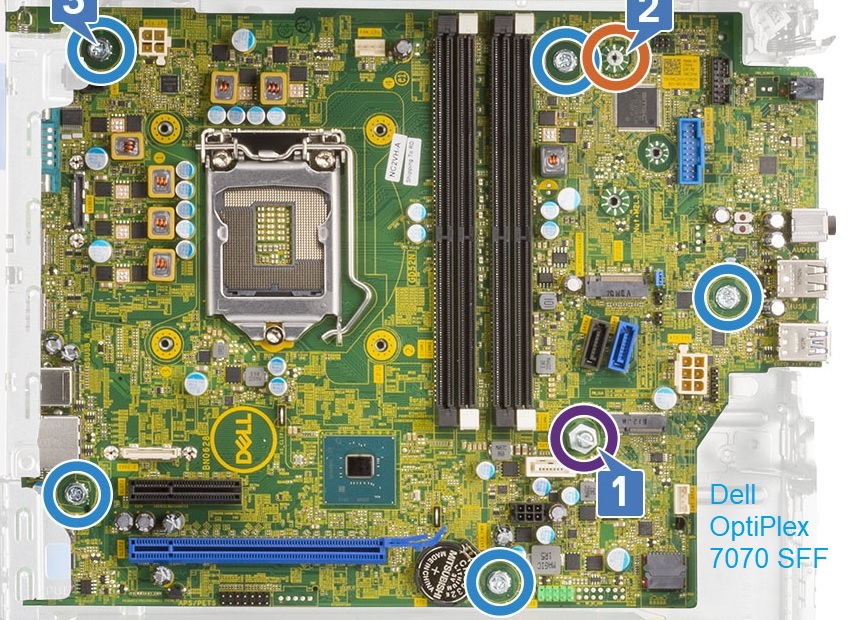