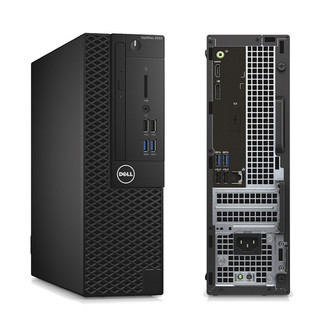 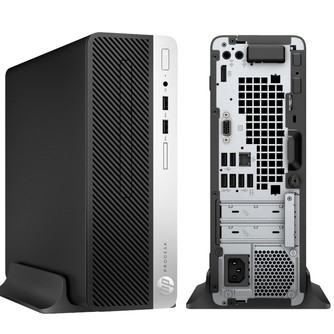 None of the desktops has an advantage when it comes to the speed of the RAM being used. Both models support RAM speeds of up to 2400. Additionally, if you will be needing a lot of RAM, better go for the HP ProDesk 400 G4 SFF as it has the ability to run 64 GB of RAM. The Dell OptiPlex 3050 SFF can do a bit less at max 32 GB. Most of the times, this should be sufficient for the majority of users.

The Dell OptiPlex 3050 SFF comes with an HDMI port, while the HP ProDesk 400 G4 SFF does not support the interface. Of course missing HDMI port is something that can be easily fixed with a good adapter (e.g. DisplayPort to HDMI).

If you want the fastest transfer speeds for your SSD, an M.2 interface is crucial. Thus, if the M.2 SSD slot is a mandatory requirement for you, go with the Dell OptiPlex 3050 SFF. Sadly, the HP ProDesk 400 G4 SFF has no such slot, and you will be forced to use the SATA interface instead. 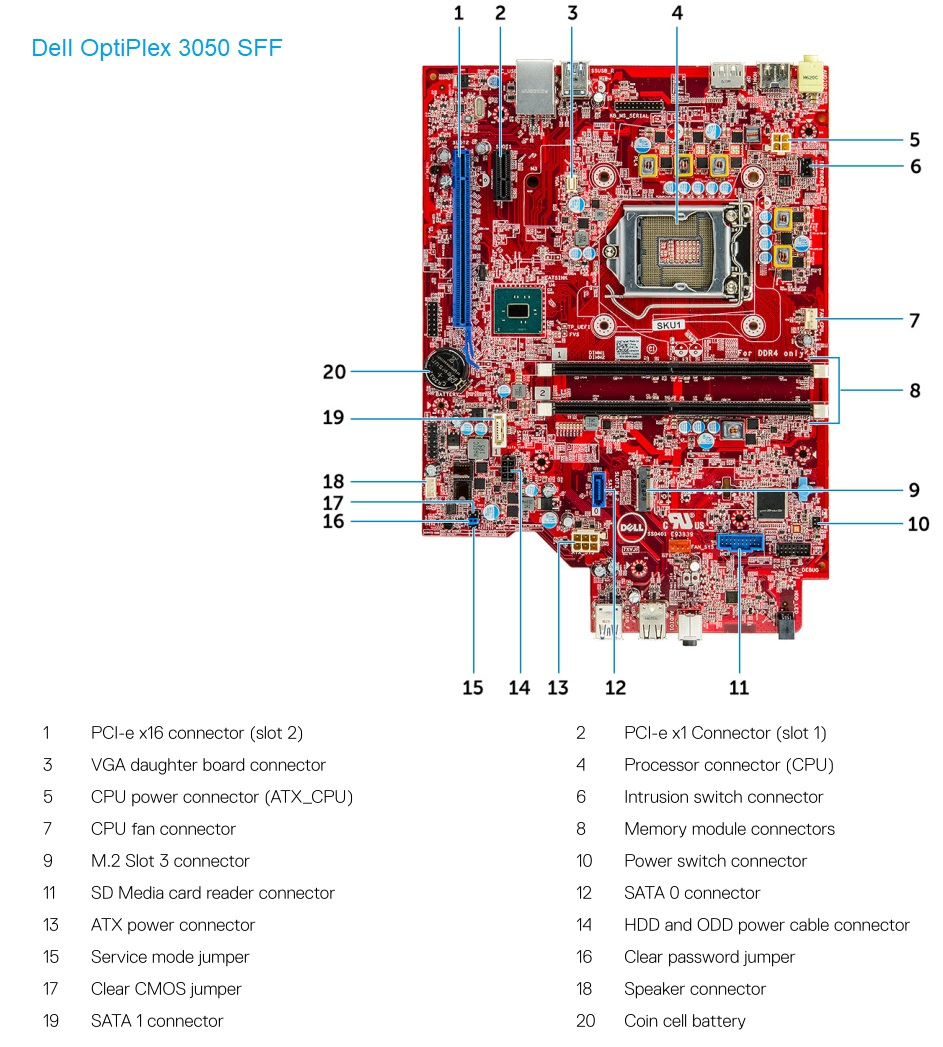 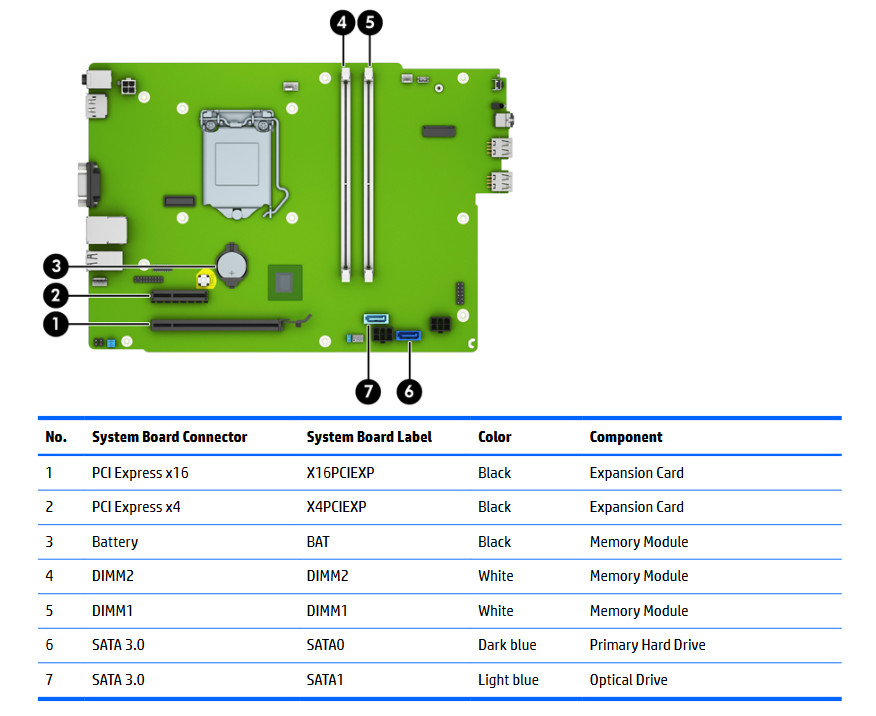