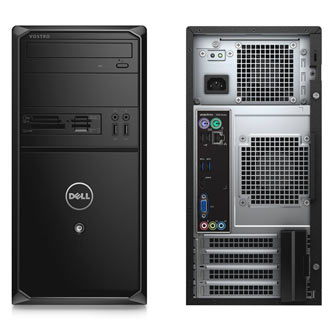 If you are looking for a more modern desktop, then you should go with the Dell Vostro 3902 which was released in 2014. The Dell Inspiron 660 is older and entered production in 2012.

None of the desktops has an advantage when it comes to the speed of the RAM being used. Both models support RAM speeds of up to 1600. Additionally, if you will be needing a lot of RAM, better go for the Dell Vostro 3902 as it has the ability to run 16 GB of RAM. The Dell Inspiron 660 can do a bit less at max 8 GB. Most of the times, this should be sufficient for the majority of users.

M.2 SSD interface allows you to transfer data with higher speeds compared to the old SATA interface. Unfortunately, neither the Dell Vostro 3902, nor the Dell Inspiron 660 has one. However, you can still use a SATA SSD drive which should give you satisfactory performance. 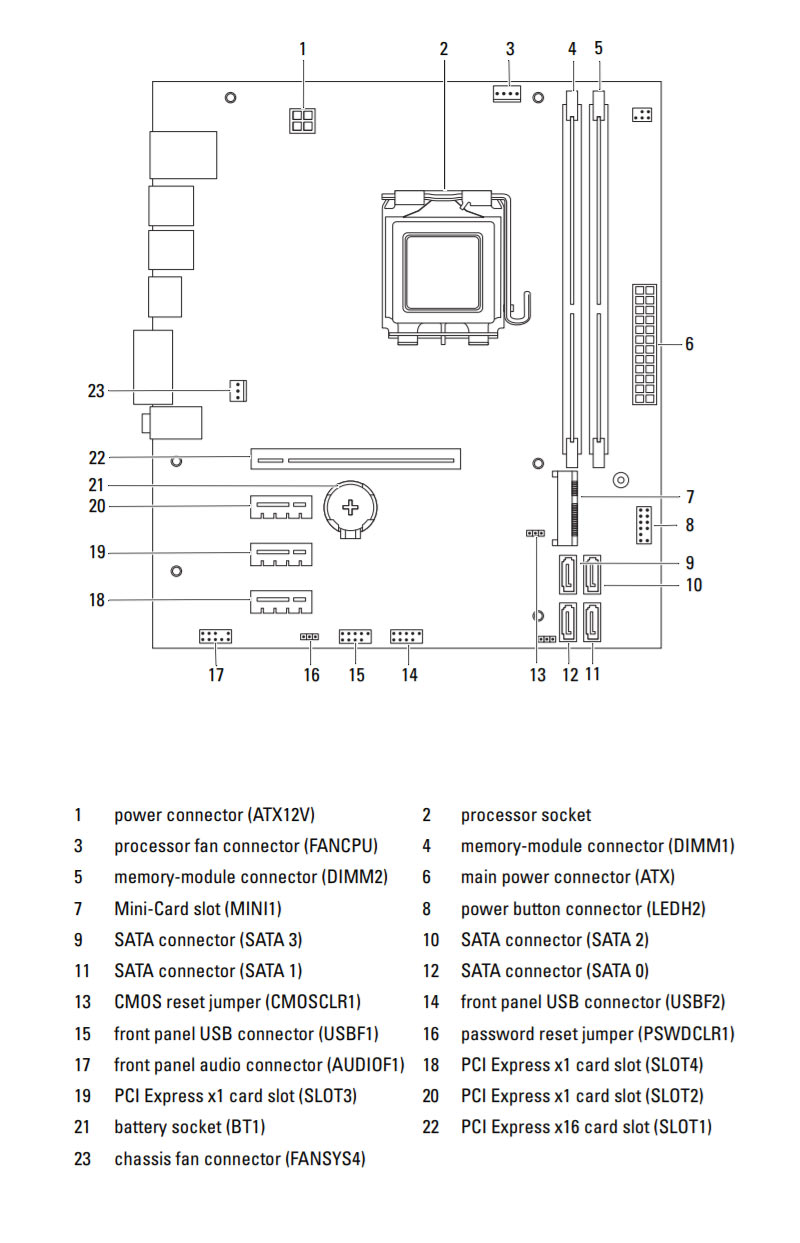