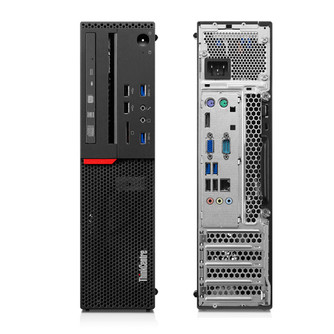 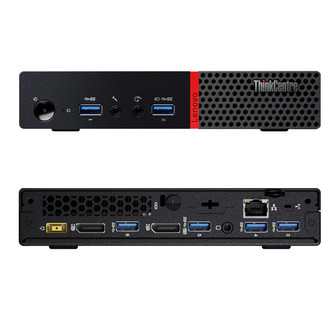 None of the desktops has an advantage when it comes to the speed of the RAM being used. Both models support RAM speeds of up to 2133. In addition, you will be able to install the same amount of RAM in both models, and most probably 32 GB of RAM will be enough for most people. However, if you will be needing more RAM, make sure to check other desktop models too.

Having a Power Supply Unit with high power rating is important, if you are going to use components which require extra power. The Lenovo ThinkCentre M900 Tiny comes with a decent 65 Watt PSU, but the Lenovo ThinkCentre M700 SFF has a more powerful one rated at 210 Watts. Choosing either one depends on your specific requirements and use case. Also don't forget that some models might have more than one PSU option - try to always get the most powerful one, especially if you plan to upgrade to a powerful GPU. 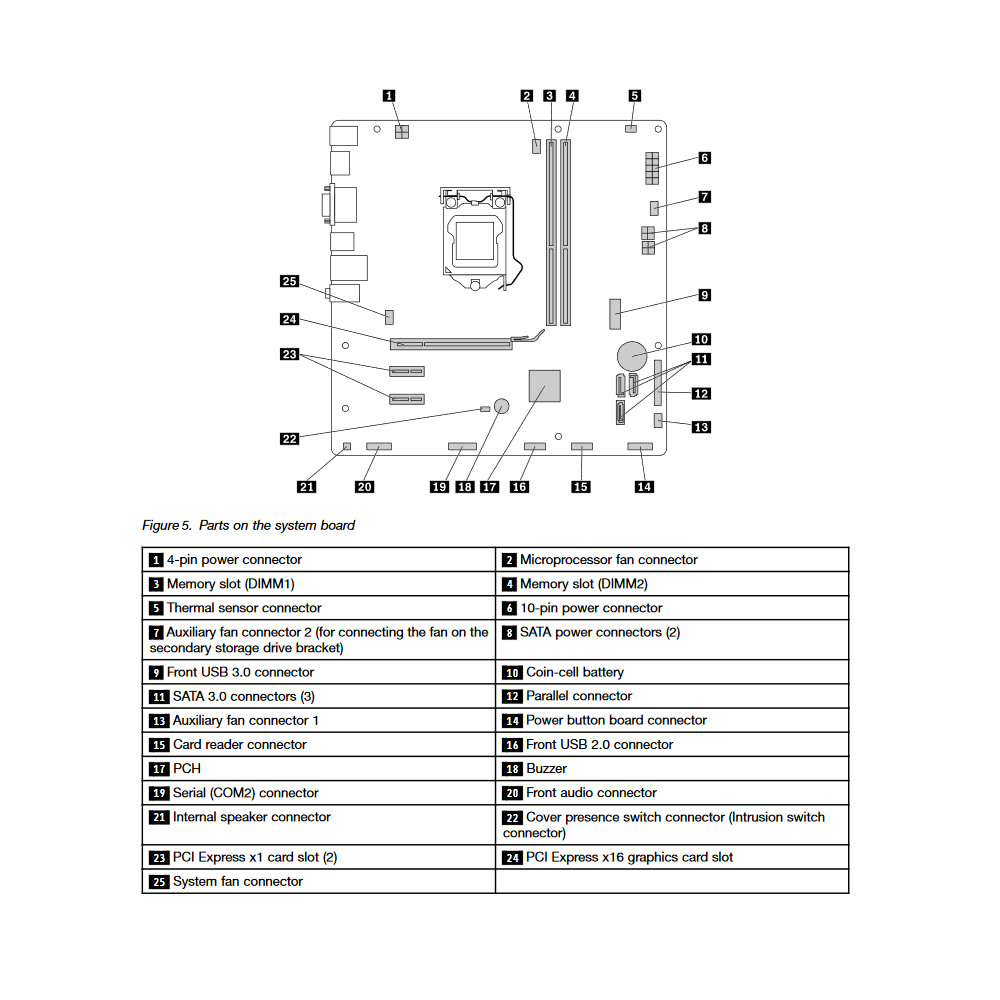 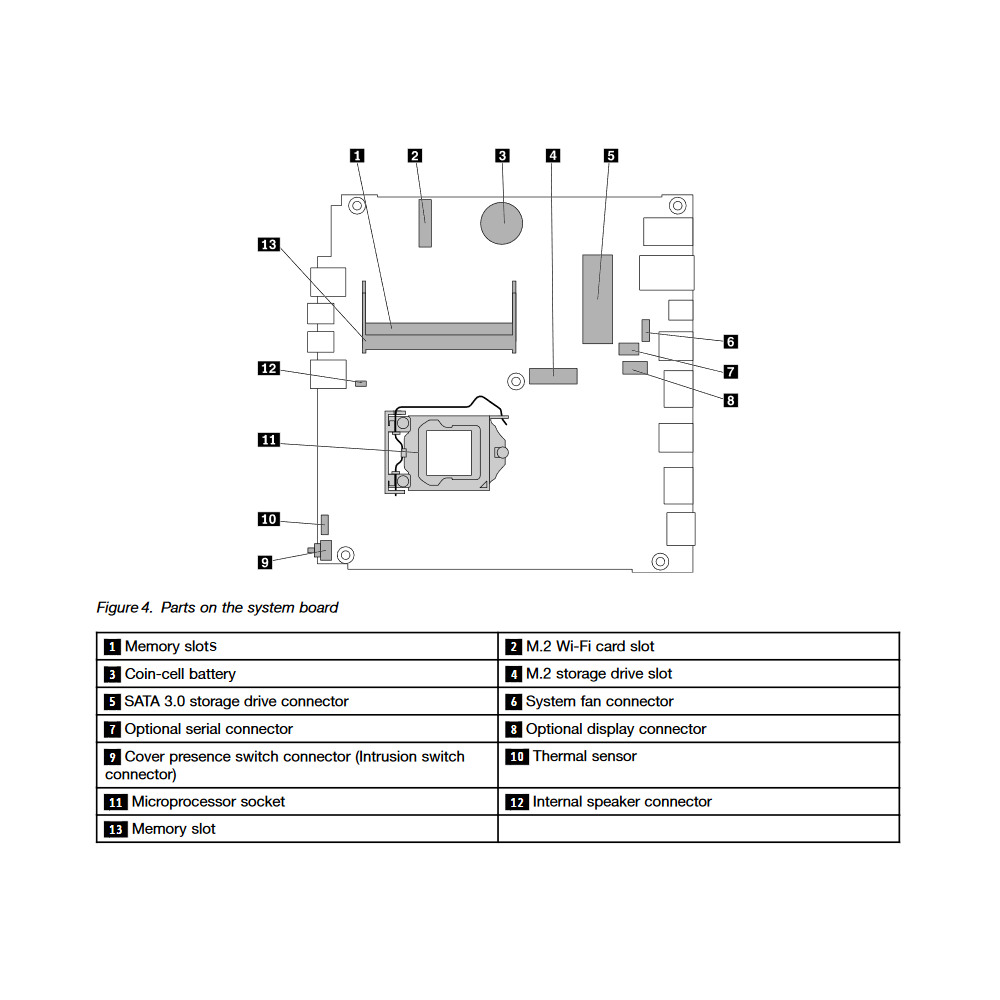