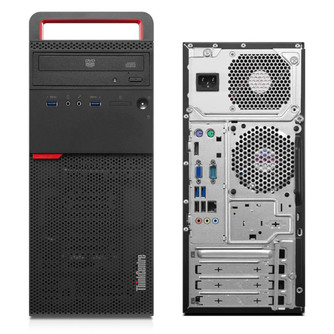 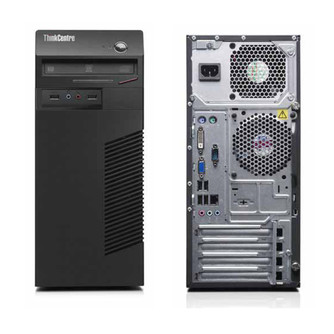 Having a Power Supply Unit with high power rating is important, if you are going to use components which require extra power. The Lenovo ThinkCentre M700 Tower comes with a decent 250 Watt PSU, but the Lenovo ThinkCentre M72e Tower has a more powerful one rated at 320 Watts. Choosing either one depends on your specific requirements and use case. Also don't forget that some models might have more than one PSU option - try to always get the most powerful one, especially if you plan to upgrade to a powerful GPU. 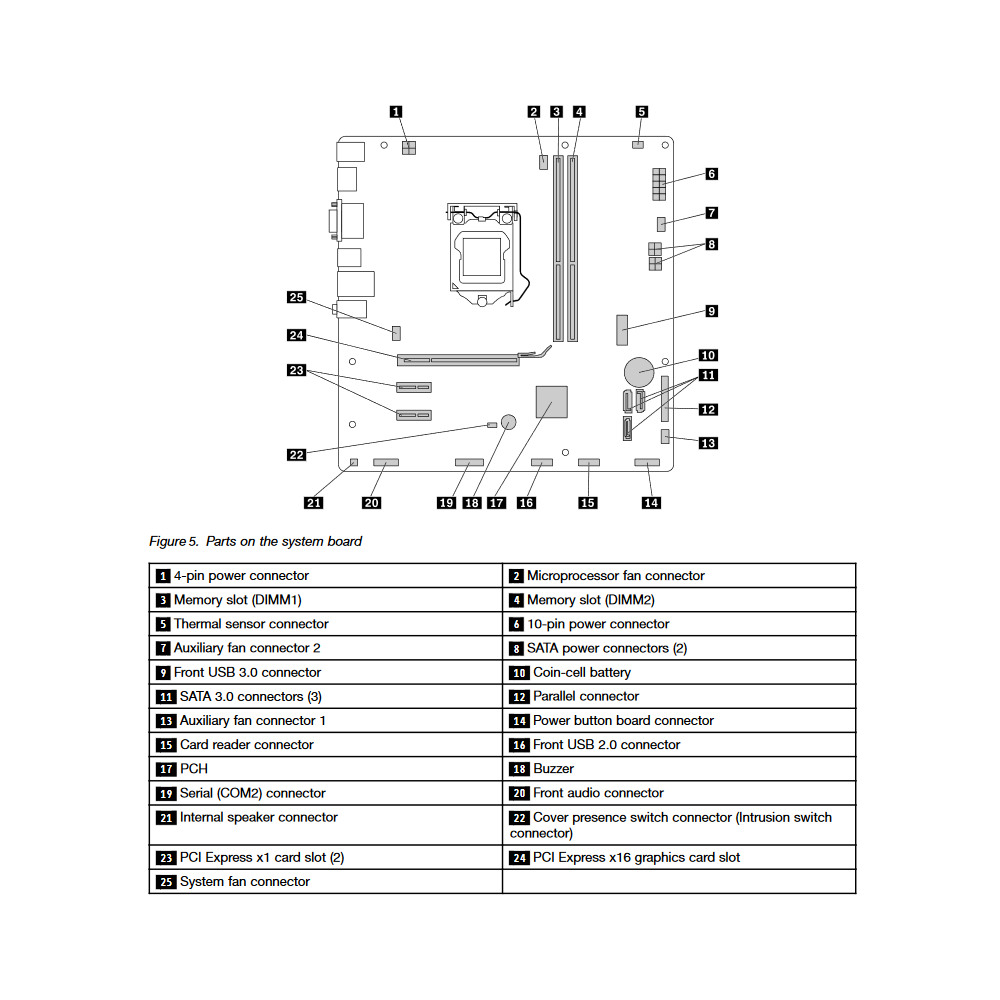